I’m one of the few people who can’t wait to do jury duty. I find it fascinating—the whole legal process, fighting for justice, being a part of it all. Unfortunately, the only times I’ve been called to report have been in my hometown, where I no longer live, so I have yet to actually have the chance to serve my civic duty—every time I miss an opportunity to report for jury duty, a puppy loses its innocence.

I’m aware, though, that my outlook on jury duty is contrary to popular sentiment. So, for those of you who wish to shirk your responsibilities and have no interest in advocating for due process, the best way to get out of jury duty is to say something during the screening process that calls into question your sanity, potential bias, and/or intelligence. Thus, here are the best lines to use.

• “I support Donald Trump—those Muslims have really got to go. It’s only logical.”

• “I’m going to go visit the mother ship just as soon as I’ve finished burning my next door neighbor at the stake—I caught her entering the local Planned Parenthood, aka Baby-Killin’ Sinner Factory, the other day—can you believe it?!” 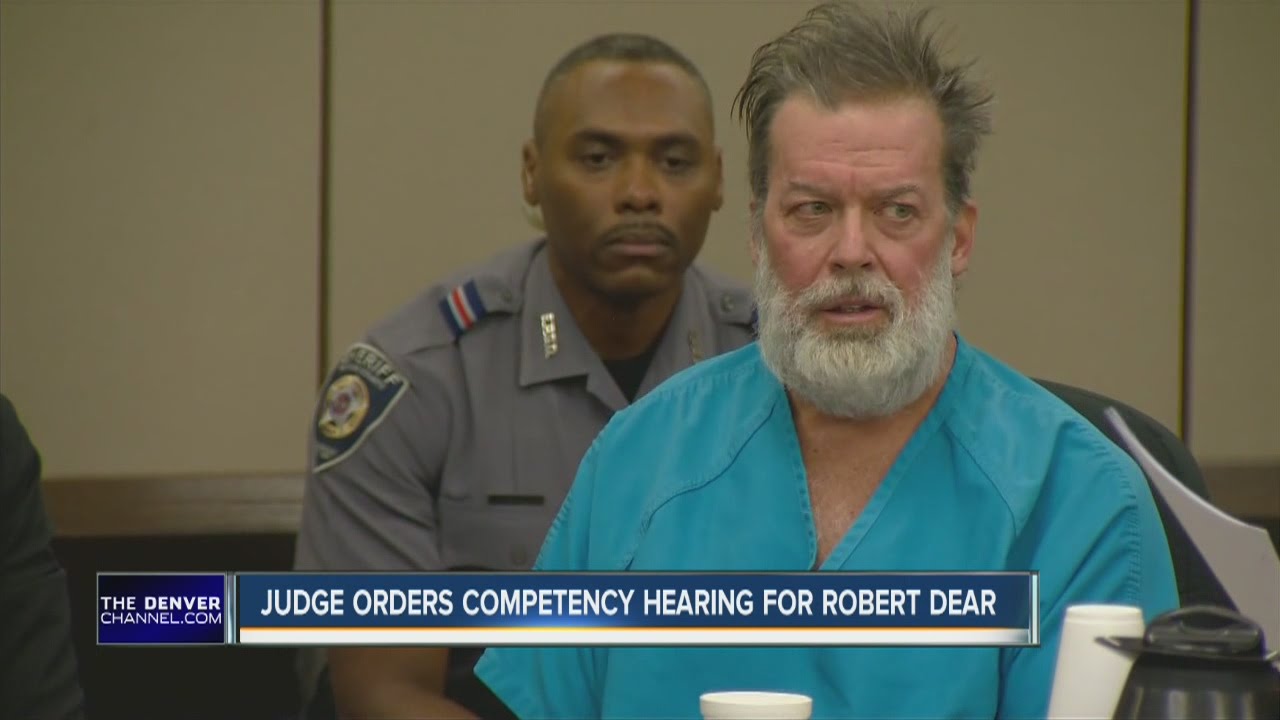 • “I’m going to vote for Hillary Clinton—obviously—she voted FOR the Iraq War and gave weapons deals to Clinton Foundation donors!”

• “Some of my idols are Tom Cruise, Will Smith, John Travolta, Leah Remini before she was possessed by the Devil…”

• “I’m not going to vote for Bernie Sanders—after all, he voted AGAINST the Iraq War and has served as a true public servant over his lifetime, failing to amass exorbitant wealth in the process—where does he get off, running for president when he isn’t a corrupt, greedy warmonger?”

• “Climate change isn’t real. Nope—it’s just a buncha liberals up in the sky holding their space heaters down at us.”

• “I own a Confederate flag belt buckle.”

• “I don’t believe healthcare is a human right. Maybe if all you poor people would just pull yourselves up by your bootstraps and stop being non-white and be born into a wealthy family and shop at Whole Foods like me, you wouldn’t get cancer.”

• “I go to strip clubs and read Playboy and am in a fraternity/sorority and in favor of elective cosmetic surgery and thought MAD MAX was a feminist movie and generally support the degradation and subjugation of women in this society.”

• “I take selfies.” [yes I am guilty of this and yes I think just as poorly of myself for it as I do everyone else #myselfhatredknowsnobounds]

4 thoughts on “As Featured on News Cult: How to Get Out of Jury Duty”