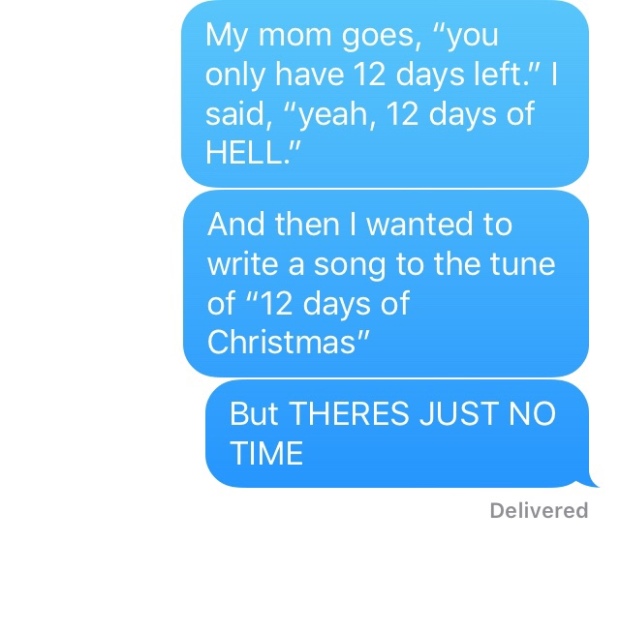 … and realize where you’ve been keeping your highlighter. 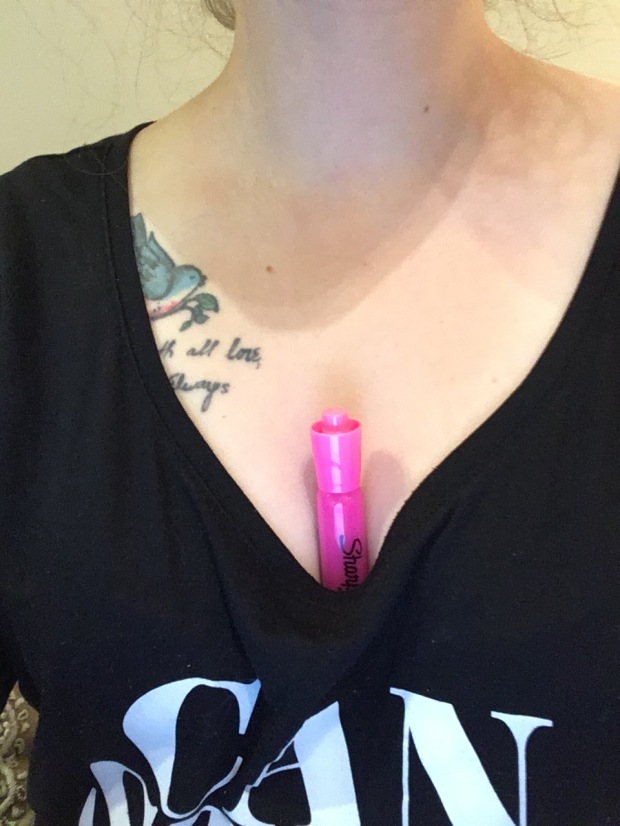 My sister [with conviction]: “Don’t cancel your score unless you get diarrhea in the middle of the test.”

I’m a firm believer that if you have the opportunity and means to study abroad in college, you should. Here are my top 5 reasons why.

You get to kill so many birds with one stone by studying abroad. It’s really just an excuse to see the world. It should just be called “Abroad,” because you’re not going to be doing much studying. Especially if you go somewhere in Europe, since the rest of Europe is so easily accessible once you’re already in one of its countries. Traveling is good for the soul–it broadens your experience, and consequentially, your mind. It shows you that the whole world doesn’t think, act, dress, speak like wherever you’re from. It opens your eyes to diversity, and that’s an important thing if you don’t want to be an asshole. #Characterbuilding

You are going to meet so many people and make great lifelong friends. And, most importantly, people from different places. You’re never going to have access to such a diverse crowd of people your age ever again. And, if you’re American, this means, most importantly, you’re going to date so many men who are 1000x sexier, smarter, funnier, more considerate, and more insightful than American men. #Priorities

Perhaps the most important perk of studying abroad, you’re going to eat and drink so much great food and alcohol that’ll be new to your palette. Again, this will be most impactful if you’re American–there’s a reason the rest of the world isn’t dying of obesity–they’re not shoving their pie holes with processed junk food. They’re savoring their food, which is often homemade with fresh ingredients and love. That said, still a firm believer in shoving your pie hole with processed junk food–just allow yourself another type of culinary experience for 6 months–3 AM fast food emotional eating runs will still be here for you when you get back. #Thereisnocomfortquitelikeaburgerandfries #Andamilkshake

Okay, okay, I admit the education factor is at least marginally important. Taking classes at a university that’s different from what you’re used to is really fascinating. It’s eye-opening to see how other countries treat education. You’ll learn so much you otherwise wouldn’t, not least of which is about the education systems in other parts of the world. And, again, if you’re American, hopefully you’ll be able to prove to your classmates and peers abroad that we’re not all complete idiots–yes, most of us are, but there are a few who are willing to learn from and listen to non-American points of view and aren’t narrow-minded lemmings. #UndoingtheworkofGeorgeWBush #ActuallyundoingtheworkofvirtuallyallAmericanpoliticians #ThankyouMr.Presidents

This encapsulates all of the above factors and is super broad, but I can’t stress the importance of experiencing other cultures enough. Not just the food, alcohol, people, and education, but everything–transportation, healthcare, interpersonal customs, music, dance, art, and so on. You’ll gain an understanding of how other cultures operate firsthand, and will probably end up incorporating some of their traditions into your own life, if not even deciding to try to move wherever you studied/traveled permanently. Most importantly, you’ll get to refer to yourself as “cultured” in conversation with people. #Douchebagsintraining