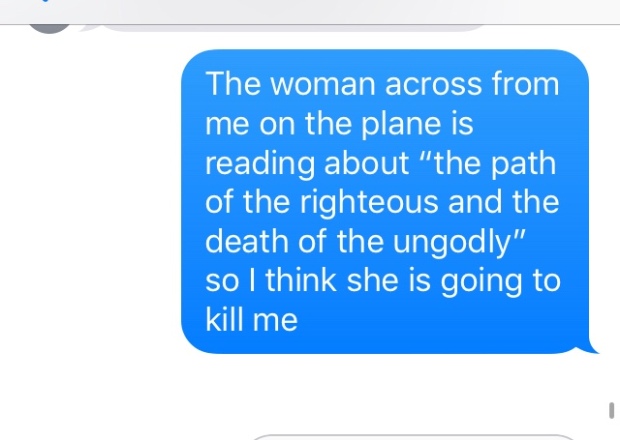 Recently, someone I greatly admire and probably even love, said to me that when people are suicidal their brain chemistry is basically off, which prevents them from realizing that things will get better. I didn’t want to disappoint her, so I didn’t say that I respectfully disagree. I’ve always thought suicide makes a lot of sense—maybe the most sense. I acknowledge brain chemistry is involved, and am obviously no expert on biology or medicine. But I also believe suicide isn’t necessarily a product of chemical imbalance. I think someone can rationally, and so completely understandably, conclude that suicide is the right option.

Life is a terrible mess. It’s unbearably lonely. It feels like a cruel joke, an insurmountable task, all too often. Nobody prepares you for all the times you’ll want to claw your way out of your skin, only to be met with the intolerable reality that you’re trapped. Or for the sad truths that descend on you in moments of quiet and still manage to pull the rug out from under you, even though you should know better by now. You never quite figure out how to bounce back. The things that torment you elude your mastery, and you can’t forgive your profound shortcomings.

Sometimes, there are moments of peace. Like when you see fireflies for the first time and remember there is magic in the world. Or when someone with infinitely more reasons to despair chooses to forgive and see grace. Or when you hear a joke so funny you think it might just save your life. But it doesn’t. It usually falls short.

Of course, then, suicide is appealing. To act as though people who are suicidal just haven’t experienced enough to know the good life has to offer, or just haven’t tried hard enough, or just haven’t found the cure, is presumptuous. Some of the most brilliant, beautiful people have committed suicide. Probably because they were too smart to bear living under the delusion of contentedness.

If you’re not miserable, I personally think you’re in denial. But I’m not inside your head. It isn’t my place to convince you how you feel, or how you should feel. Nor do I have any particular interest in doing so. The same goes for suicidal people.

I also think our societal aversion to suicide is fundamentally selfish. When someone kills themselves, how much of our pain is really for them, and how much is for our loss? We’re sad, but for ourselves—that we don’t get to see them, talk to them, breathe them in anymore. Which, too, is understandable. But they can’t stick around just to make us laugh. To act as if we’re disappointed on their behalves seems pretentious.

To me, the fact that we’re taught suicide is bad is a reflection of our inability to cope with being human. For some reason, we’ve decided that everyone must want to live. Maybe we’re scared if we admit that it’s ok to not want to be here, we’ll be accepting the utter meaninglessness of life. But the truth is, none of us decided to be here. So isn’t it kind of twisted that we insist on forcing people to live? Why are we (or some of us, at least) ok with assisted suicide when it comes to terminal physical illness, but not terminal mental illness, or terminal suffering of any kind?

I can’t say with certainty that if I walked past someone about to jump off a bridge, I wouldn’t intervene. But I also vehemently believe that everyone has the right to choose what to do, or not do, with their life. If we don’t have autonomy, what do we have? There are few things more dehumanizing than dictating how someone gets to live, or not live.

Maybe you think I’m wrong or crazy or sad or pitiful. Maybe I am. I’ll never know bliss and I might never know grace. But I’m not fearless enough to commit suicide, anyways. I think it may be the bravest thing anyone can do. The only braver thing might be living. But if living is unbearable, what courage is there in suffering? 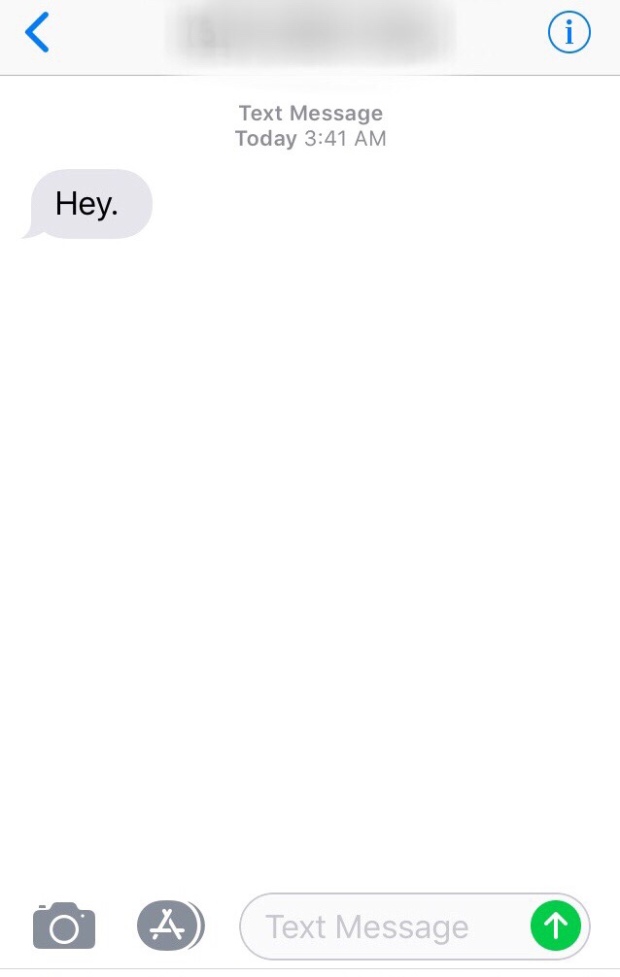 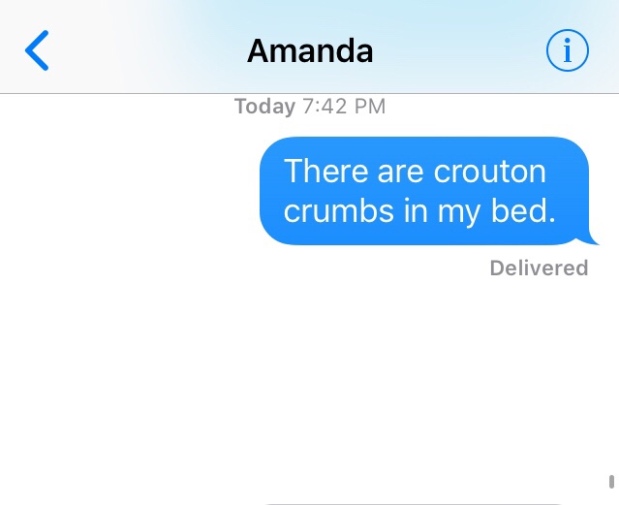 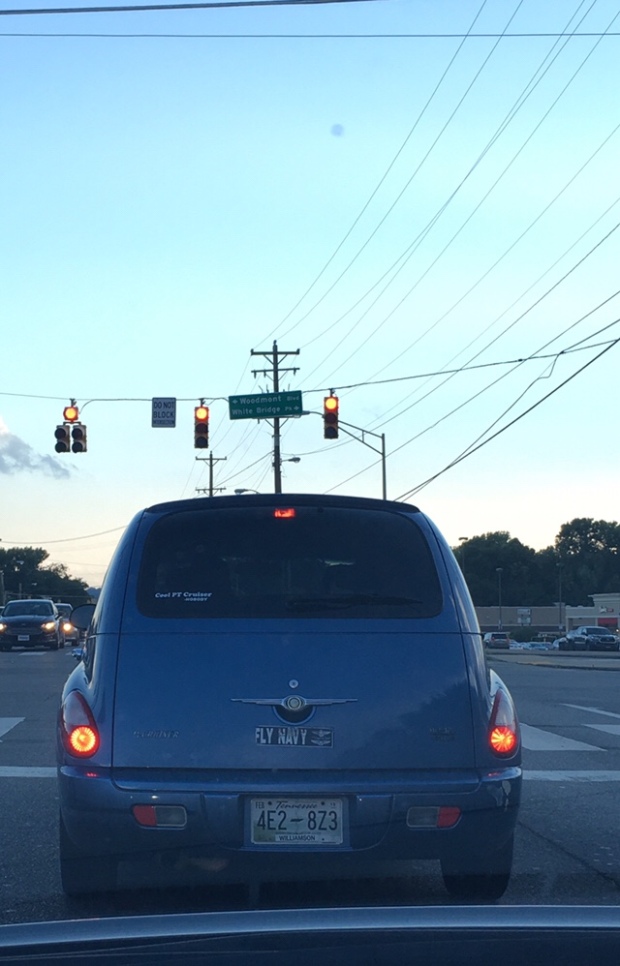 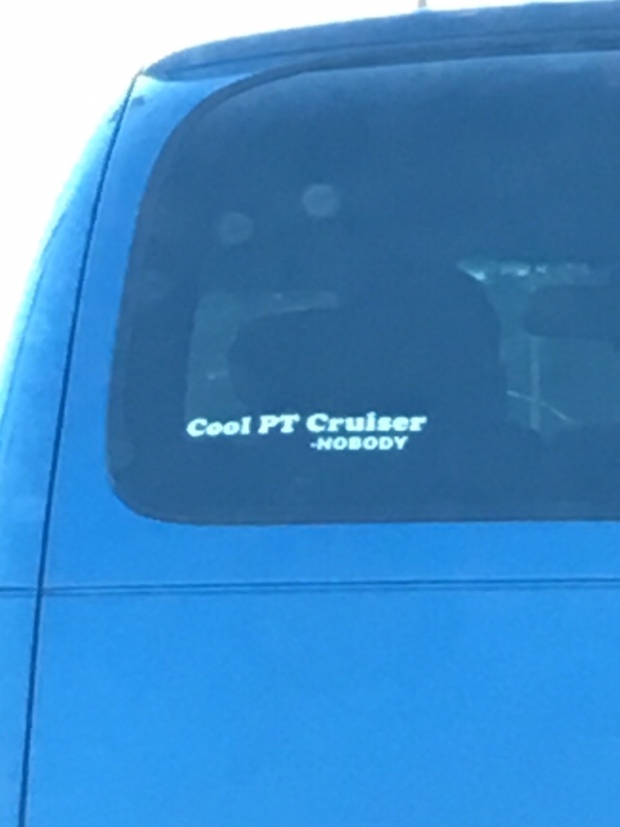